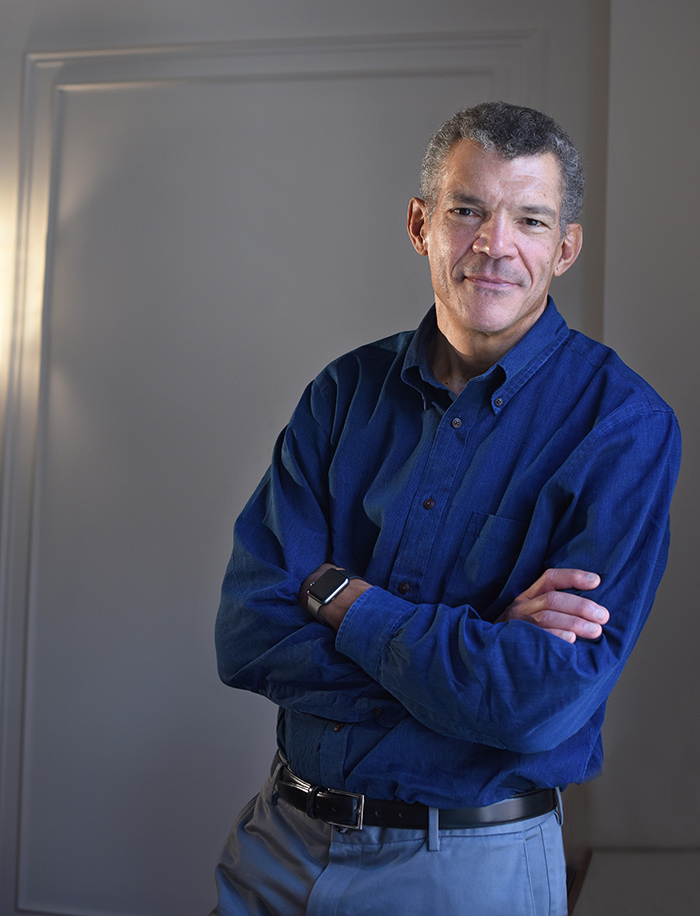 Mark Whitaker spent three decades as a reporter, writer and editor for Newsweek magazine, rising to become the first African-American to lead a national newsweekly. He then shifted to TV news, replacing the late Tim Russert as Washington Bureau Chief of NBC News and serving as worldwide Managing Editor for CNN. Mark's first book, "My Long Trip Home," told the story of his turbulent upbringing in a broken interracial family and was a finalist for the Los Angeles Times Book Prize and the Hurston-Wright Legacy Award. His book "Smoketown: The Untold Story of the Other Great Black Renaissance,” chronicled the remarkable cultural and political legacy of black Pittsburgh, where his father grew up and his grandparents ran funeral homes."Smoketown" was named one of the "50 Notable Nonfiction Books" of 2018 by the Washington Post and an "Outstanding Academic Title" by Choice, the journal of the Association of College and Research Libraries. In 2020, Mark joined CBS Sunday Morning, the Emmy-winning TV newsmagazine, as a Contributing Correspondent. His latest book, "Saying It Loud: 1966-The Year Black Power Challenged the Civil Rights Movement," has been hailed in a starred Kirkus review as "an essential volume in the history of Black Liberation movements." Mark is a proud resident of Manhattan and Woodstock, New York, and in his spare time he enjoys cooking, playing golf and listening to jazz.

During Mark's editorship of Newsweek, from 1999 until 2006, the magazine won more awards than in any period of its history, including two National Magazine Awards for General Excellent for coverage of 9/ll and the Iraq War. 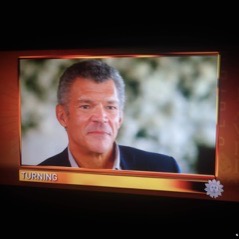 For CBS Sunday Morning, Mark has profiled everyone from Pennsylvania Senator John Fetterman to filmmaker Ava DuVernay and activist Alicia Garza, and tackled timely issues such as as the rise of the billionaire class and the debate over racial reparations. 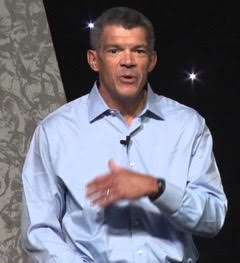 As a public speaker, in addition to book readings, Mark has  given a TEDX talk and spoken to such gatherings as the National Magazine Conference, the Salvation Army and the annual meeting of the Media Law Resources Council
mark@mark-whitaker.com